Dark v1 had an implicit HTTP framework that was limited, opaque, and inflexible.

Problems with the Dark v1

We want to support the creation of middleware stacks, collections of functions which transform HTTP requests and responses in a common way. These would allow:

Middleware stacks are pretty common in other languages, Python (WSGI) and Clojure (Ring) being the two I'm most familiar with.

A middleware stack is simply a function wrapping another function.

What's in the Dark v1 "middleware"?

How would users create, edit, and delete a middleware?

Where would users specify a middleware for their handler?

How would users change the middleware of some handler or set of handlers (eg feature flags)?

A middleware returns a function which takes a request. A middleware takes whatever arguments it needs, as well as the next middleware to call. As such, a middleware stack looks like this:

Each middleware wraps the previous one, so the outermost middleware is last, and the handler comes first.

EmptyRequest is an empty record, and each middleware adds fields to it until the request has the shape required by the handler. It then returns a response, which can also have fields added to it by middleware wishing to send those fields to other middlewares.

As such, the types of the entire middleware have to add up to the type of the handler.

How do we write out HTTP handlers in fluid, taking into account middleware?

Problem: we don't have anyway to dynamically create data in a type sensitive way. I want the handler to say "there is this value _body_ that you now have available", how can I do that? 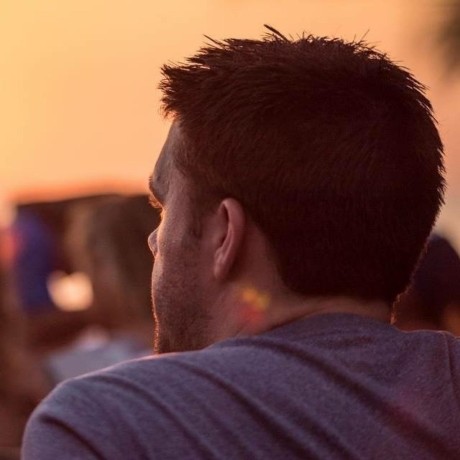